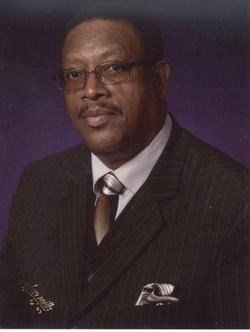 Isaac Clark, Jr., CFSP, is a native of Cuthbert, Georgia. He is the seventh of thirteen children born to the late Mr. Ike Clark and Mrs. Essie Groom Clark. He graduated from Randolph County Training School in 1961. In 1965, he enlisted in the U. S. Army for three years and served in Vietnam in 1966. Among his assignments, he worked in Finance and Personnel Administration and as a Military Escort of deceased soldiers his last six months of service.

After completing his tour in the military, Isaac enrolled at Albany State College, Albany, Georgia and received a degree in Business Administration in 1971 and received his MBA degree in Accounting from Atlanta University in 1973.

Isaac’s desire to provide a higher degree of service and commitment to the families and community inspired him to earn his Associate in Science degree from Gupton-Jones College of Mortuary Science. In 1995, he received his Embalmer and Funeral Director’s licenses. He is also a licensed insurance agent.